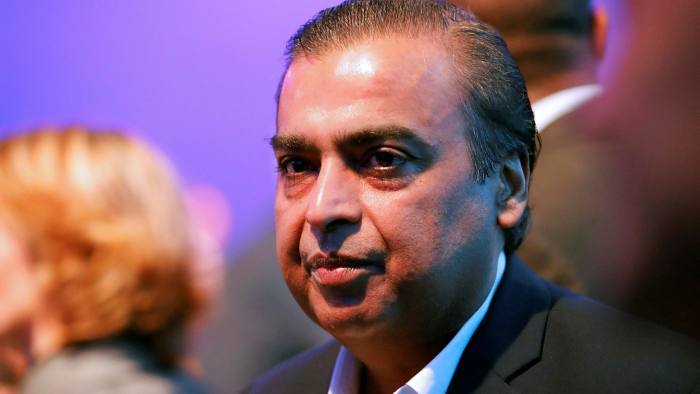 By Naman SharmaSeptember 4, 2020No Comments 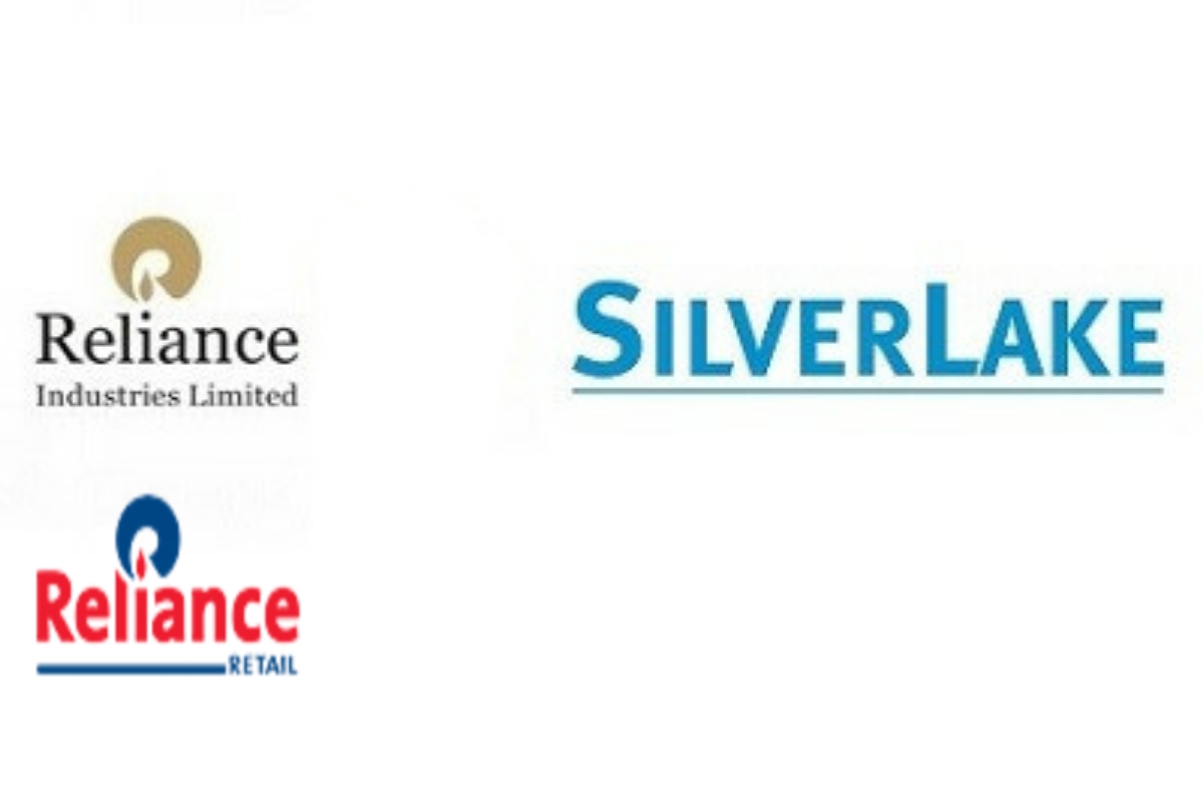 Private investment firm Silver Lake Partners is in talks to invest $1 billion in the retail arm of India’s Reliance Industries Ltd, the Financial Times stated on Thursday, quoting people with firsthand knowledge of the matter.

The investment, which evaluates Reliance Retail at about $57 billion, appears as the company is directing to sell about 10% in newly acquired shares, the report continued.

Silver Lake is in communications to invest about $1bn in Mukesh Ambani’s Reliance Retail at a valuation of roughly $57bn as the Silicon Valley private equity group seeks to deepen its ties with India’s richest man, said people with direct knowledge of the matter.

The discussions come as Reliance Retail, managed by Mr. Ambani’s holding company Reliance Industries, is proposing to raise $5.7bn by selling about 10 percent in new shares, said the people briefed about the matter.

Financial Times affirmed in its release.

Reliance retail likely to be next Reliance- Silver Lake deal

Foreign investors have been lining up for months to back Mr. Ambani companies, as the dominant Mumbai-based tycoon has become a de facto gateway into India’s fast-growing digital and consumer market. Beginning this year he raised $20bn of investment for his booming digital business Jio Platforms from 13 global investors.

Reliance last week bought the retail and logistics assets of Future Group, India’s second-largest retailer, for $3.4bn. The deal will give Reliance control of about one-third of the bricks-and-mortar stores of India’s otherwise fragmented retail sector.

Reliance is now padding up to take on global eCommerce giants such as Amazon and Walmart, which owns local group Flipkart, in a run to tap the fast-growing market for online shopping.

The conglomerate this year launched an eCommerce venture, JioMart, which sought to secure India’s enormous informal retail market by connecting consumers with local shops to deliver groceries and other essentials.

Jio, which launched in 2016, has grown into India’s largest telecoms business with nearly 400m subscribers and is now branching into a range of digital services — giving Reliance formidable reach among Indian consumers.

After Facebook’s investment, the companies announced they would begin offering JioMart through WhatsApp, giving them passage to the messaging platform’s 400m user base.

However Silver Lake and Reliance Retail refused to comment about it.

All the investors in Jio have also been given a possibility to back Reliance Retail, said those briefed about the matter.

Under Mr. Ambani, Reliance has set about broadening beyond its traditional petrochemicals and refining operations into consumer-facing businesses including retail and telecoms.

Mr. Ambani in July said Reliance had “received strong interest from strategic and financial investors in Reliance Retail” and would be finalizing investments and partnerships in the coming quarters.

Gennex labs is a good stock: all you need to know