Happiest Mind Technologies : IT firm to debut in market.

Happiest Mind Technologies IPO. Will it bring any happiness.

DELHI: Information Technology company Happiest Minds Technologies’ to issue Initial Public Offer (IPO) focussing to raise Rs 702 crore all set to open up this week on September 7. The price band of the issue has been fixed at Rs 165-166 per equity share.

The investors can invest in the offering from September 7, the time by which will it conclude is September 9 for investment purposes.

All you need to know about Happiest Mind Technologies.

The Bengaluru-based IT professional services company Happiest Minds Technologies Ltd has announced it will launch its initial public offer (IPO) on 7th September. The offer will close on 9th September and the company has fixed the price band of issues at ₹165-166 per equity share.

Ways to Invest in IPO

Prospective investors can invest in IPO through their broker account electronically or through a medium via ASBA (Applications Supported by Blocked Amount) via the NetBanking facility of a registered bank account.

Happiest Mind Technologies Ltd has announced its media updates.
With this IPO, the proceeds from the offer for sale will go to the selling shareholders i.e the promoters,

while the amount received from the sale of fresh issues will be provided for utilization to meet the long-term working capital requirement and general corporate purposes.

As much as 97% of the company’s revenue comes from digital operations, which is much higher than it’s peers Infosys Ltd, Cognizant, and Mindtree Ltd, where the average contribution from digital stands at 40-50%. “Digital business is growing at a greatly faster rate than a traditional business,” Ashok Soota said in a virtual media briefing.

Happiest Minds Technologies is well-positioned to win the challenges arising due to the COVID-19 pandemic as 76% of its business has not been impacted, Soota said. The company’s presence is in verticals such as travel and hospitality, which has been hit severely by the pandemic, is very limited to its operational mechanism.

In AGM proceed the IT firm revealed that it has high exposure to “EduTech”, “HighTech” verticals which have expanded during the pandemic.

Under shareholding pattern and regulation, the company has announced its revenues for FY20.
Which stood at ₹714.2 crores growing at a CAGR of 20.8% between FY19-20. The revenues for the first quarter ended this March stood at ₹187 crores.

Karvy KFin Technologies is the registrar to the public issue.

The company is backed by an industry veteran. Soota held a previous high position as the president of Wipro’s technology business from 1984-99.

Following his leadership company marched towards becoming one of the leading IT services companies. After retirement from Wipro, He later in partnership with Larsen And Toubro (LT) cofounded mid-sized IT services company MindTree Ltd. In 1999 which went on to launch its IPO in 2007 that was subscribed by 103 times.

With strong productive Promoters backing and financials. Happiest Mind Technologies is expected to give good listing gains. Investors can bet this company for long term multi-bagger returns over the upcoming years. 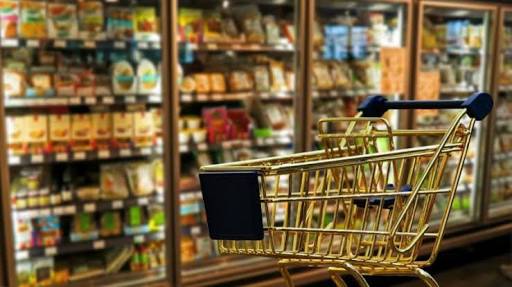